We are ROCKSHOX Fork Dealers

Below are a few Rockshox front suspension options with some useful information if you're not sure what's right for you. We carry a limited supply of forks in store, however we are proud dealers who can access stock from our NZ supplier. If you would like to speak to one of our friendly staff, just simply click on 'make an enquiry' and we will be happy to help.

Following in the footsteps of competitor Fox, RockShox has unveiled the ZEB. Using a similar 38mm stanchion, the ZEB is built with stiffness at the forefront of its design. It's aimed at enduro riders looking for that bit extra to get them through the stage as quickly and comfortably as possible. While the RockShox Lyrik might look similar to the Pike - it does share the same 35mm diameter upper legs - but it's made for much more aggressive riding, with a beefed-up, stiffer and accordingly heavier chassis. 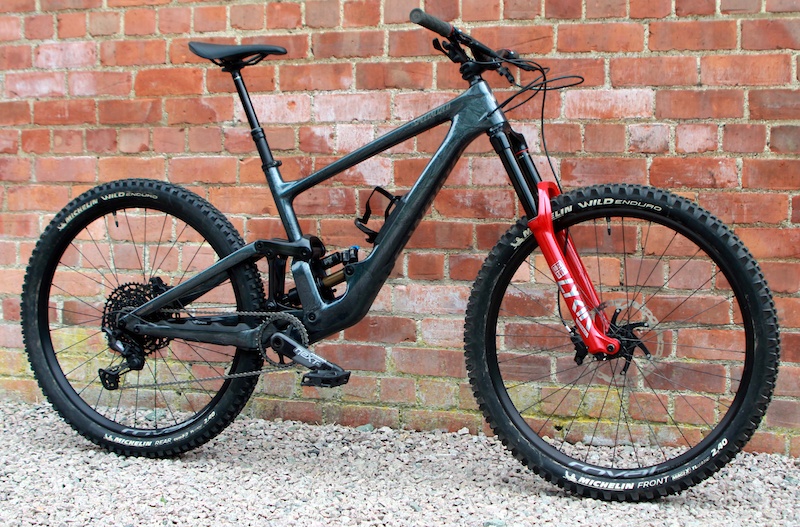 The SID, is a 120mm fork with a 35mm stanchion. That's the same size as Revelations, Pikes and even long-travel forks like the Lyrik too. Rockshox says this new chassis is stronger and stiffer with just a little weight gain. SID SL is an out and out race fork. It gets 32mm stanchions, 100mm of travel, a 44mm offset, comes for 29ers only, and interestingly has an alloy steerer rather than carbon. Rockshox says they focused research on alloy crown/steerers first rather than carbon ones; potentially, they will follow on, we reckon. This fork weighs a claimed 1,326g WHY BUY FROM US?

With over 17 years experience offering quality bikes and service, you can rest assured we have deeply considered the quality of the products we sell and have the technical skills to assist if any possible problems arise.

Along with being the ‘local’ bike store to many riders in Auckland, we also have an extensive customer base of riders nationwide. Believe it or not we even have riders from overseas come to us for our quality products and expertise!

Lastly, we are riders ourselves. We are in this business because we are genuinely passionate about riding all types of bikes and are here to share our knowledge to help enhance your riding experience.